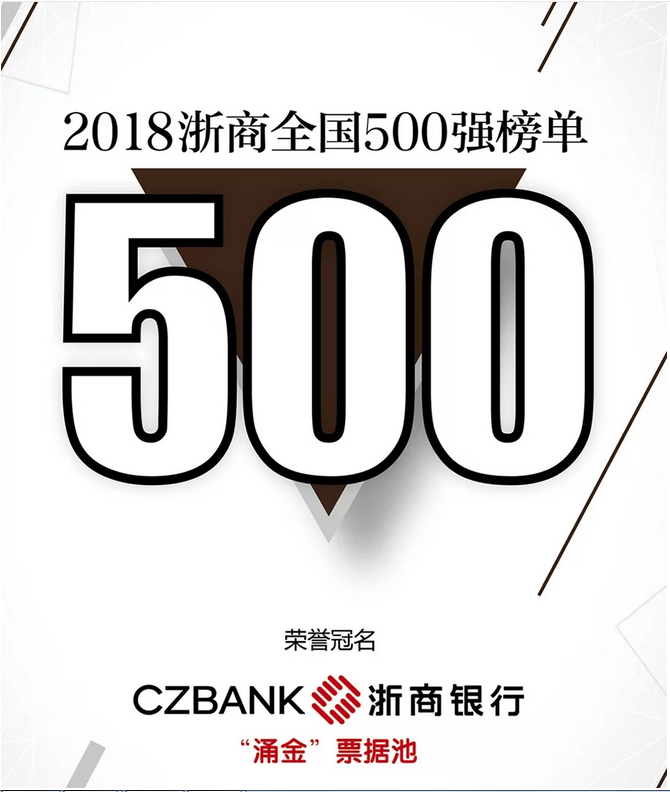 In the 40 years of reform and opening up, the Zheshang community has become a special symbol, recorded in this great era. Their achievements and experience have been smelt into a tenacious spirit and strength in the 40-year ups and downs, and become a model for Chinese and global business. 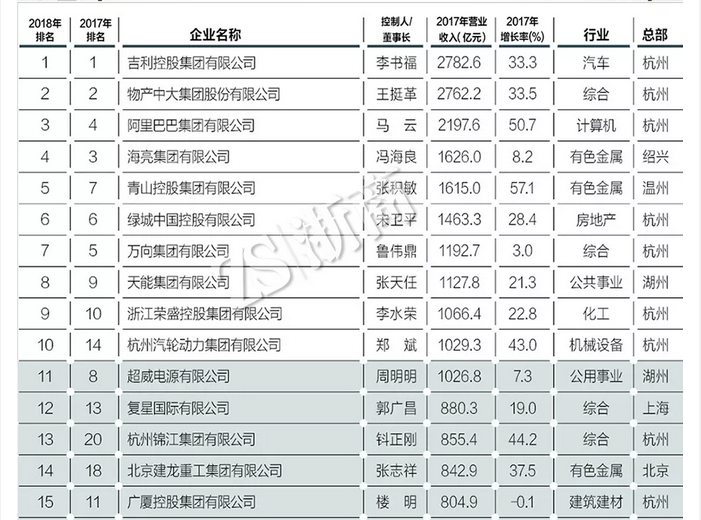 After more than 20 years of hard work, Tianxi Holdings Group has also grown into a leader in these models. In 2017, the Group achieved a total operating income of 930 million yuan, a growth rate of 42%, ranking 479th among the "2018 Zhejiang Business Top 500".

"2018 Zheshang National Top 500" has entered the list with a leap this year, breaking through 800 million yuan, reaching 840 million yuan. There are 7 Lishui companies ranked in the top 500, and Tianxi Holding Group ranks 7th. 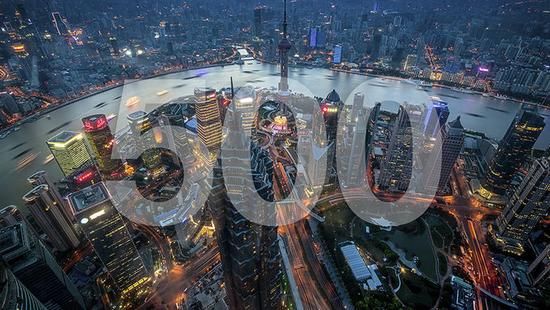